What is Critical Care?

Critical Care refers to emergency care – the monitoring and treatment of critically ill or injured patients.

Most western countries enjoy the best critical care in the world with highly trained researchers, scientists, doctors equipped with the best technology to save lives.

Referred to as Healthcare

This is the area that Big Pharma has landed on and mandated standard of care therapies for the management of chronic diseases.

In the US, 90% of their total healthcare costs are in this type of managed care. 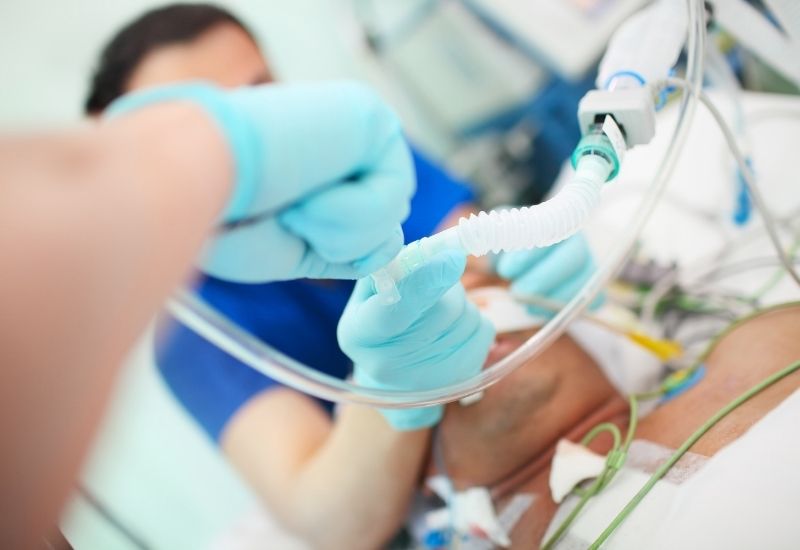 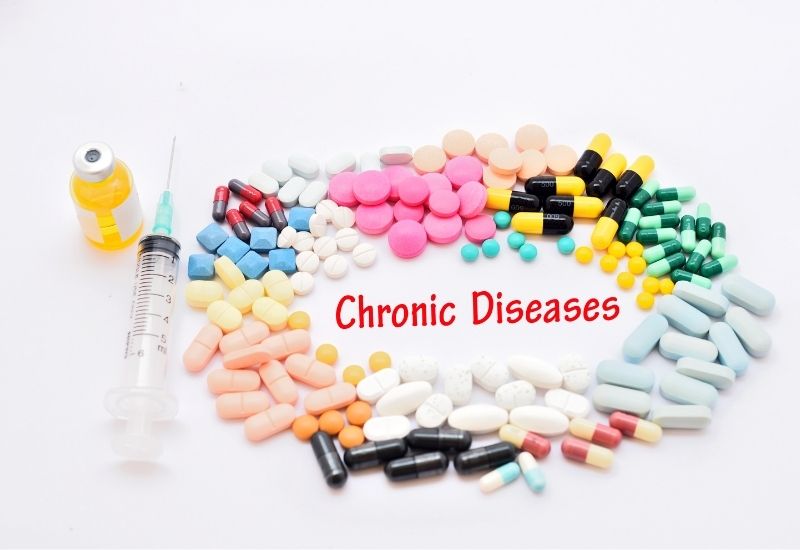 Healthcare is on an unsustainable trajectory, requiring a renewed push for transformation

We have built a system that largely intervenes medically and with pharmaceuticals – only once people are sick.  That’s too late.

The management and treatment of chronic diseases account for 90% of the US’s $3.2K TRILLION spend per year.

US Healthcare costs are predicted to top $4.2 trillion by 2023 according to

These type of diseases are becoming bigger health and financial threats than chronic disease.

They are predicted to kill more people than cancer by 2050.

The Global Burden of Disease Study 2016 – The Lancet

Nearly 50% of Australians now have a chronic illness – many of them preventable.

Doctors are now calling for an increased focus on prevention rather than just a cure.

We have a sick care (healthcare) system that mandates a standard of care.

Managing poor health is not the solution that will solve the problem – we have an unsustainable growth in sickness and disease.

We have lulled ourselves into this strategy that says if you get sick, you just go to a Doctor and they will prescribe a drug and everything will be ok.

Everything is not ok – all drugs are toxic and they just destroy the body.

The Healing Power of the Body

There are billions of people worldwide who will go to sleep and pray that God will bring a solution to a health challenge that one of their family members or themselves are dealing with.

The answer lies within.

Our body is designed to protect, defend and heal itself from everything – it just needs the right ingredients.

Some molecules in nature support our bodies normal functions of immunology to help us protect and defend ourselves. Some actually enhance those functions of defence and repair.

Some molecules in nature support our bodies normal functions of immunology to help us protect and defend ourselves.

Some actually enhance those functions of defence and repair.

Acemannan is one of the latter.

From Aloe Vera to Acemannan

In the early ’90s, there was a group of research pharmacologists that looked at the Aloe Vera plant and they knew that in fresh Aloe Vera there was something that caused a very profound immune response that was unseen in modern medicine.

A public pharmaceutical company was created because of the discovery they had made. It was called Carrington Laboratories.

The problem with the Aloe Vera plant was it was labile. You could take the fresh gel and put it in a petri dish of cell cultures and you could see this incredible response, however, the next day it was completely gone – so whatever it was it was denatured and been made labile in 24 hours.

They discovered that it was a long chain polysaccharide (many sugars).

So, they discovered it was a polysaccharide – that was pretty radical as the only thing known about sugar in those days in biochemistry was that it contributed to the conversion of ATP in the body and produced energy – nobody had ever heard of a therapeutic sugar. This was one.

Carrington Laboratories spent over $100 million of their public offering on validating the mechanism of action of the polysaccharide in human physiology and their goal was to bring it to the market as a drug.

They also filed and received over 130 patents worldwide on this discovery and its stabilisation process.

They called this molecule Acemannan – an abbreviation of its chemical structure – its’ a beta 1, 4 linked acetylated polymannans – shortened to Acemannan.

This technology was approved by the USDA – United States Department of Agriculture – which manages the development of drugs that can be used in the Agriculture industry.

They had shown that this Acemannan technology was effective in the treatment of all types of cancer in all types of animals.

It doesn’t attack cancer – it enhances the immune systems ability to recognise and kill cancer. So, they got a drug approved – the first injectable immuno-stimulant that was non-toxic ever in the USDA history.

They then went to the FDA thinking we’ve already crossed the USDA bridge so the next would be easy to accomplish.

The problem with the FDA is that they have a set of rules that have been developed by Big Pharma.

Read more about the Science of Acemannan

This new extract was named Alovéa AE (Acemannan Extract) and was donated exclusively to the HOPE Movement to support their Social Business platform for global health transformation.

Read more about the Science of Acemannan

is the first of its kind, market-driven movement.

to the needs of the world's most vulnerable and medically fragile children.

There is a lot to take in and sometimes it is better just to speak with someone.

I am keen to get to know you a little better and answer any questions you may have.

Click below to organise a completely No-Obligation phone call or Zoom Meeting chat.

Book in for a Chat
We use cookies on our website to give you the most relevant experience by remembering your preferences and repeat visits. By clicking “Accept”, you consent to the use of ALL the cookies.
Cookie settingsACCEPT
Manage consent

This website uses cookies to improve your experience while you navigate through the website. Out of these, the cookies that are categorized as necessary are stored on your browser as they are essential for the working of basic functionalities of the website. We also use third-party cookies that help us analyze and understand how you use this website. These cookies will be stored in your browser only with your consent. You also have the option to opt-out of these cookies. But opting out of some of these cookies may affect your browsing experience.
Necessary Always Enabled
Necessary cookies are absolutely essential for the website to function properly. These cookies ensure basic functionalities and security features of the website, anonymously.
Functional
Functional cookies help to perform certain functionalities like sharing the content of the website on social media platforms, collect feedbacks, and other third-party features.
Performance
Performance cookies are used to understand and analyze the key performance indexes of the website which helps in delivering a better user experience for the visitors.
Analytics
Analytical cookies are used to understand how visitors interact with the website. These cookies help provide information on metrics the number of visitors, bounce rate, traffic source, etc.
Advertisement
Advertisement cookies are used to provide visitors with relevant ads and marketing campaigns. These cookies track visitors across websites and collect information to provide customized ads.
Others
Other uncategorized cookies are those that are being analyzed and have not been classified into a category as yet.
SAVE & ACCEPT